This week AMD shared its Q2 2018 financial results and the numbers are impressively positive. Revenue peaked at $1.76B, a 54% increase over the same quarter last year, and margins increased by 3% year-on-year. It created $156M in profit, the highest number for AMD since 2011—a period in which AMD had leadership in desktop and server processor spaces.

The bulk of income came from the compute and graphics unit, covering consumer processors and graphics, at $1.1B, which is 64% higher than this time last year. AMD doesn’t breakdown the unit shipments to the granularity I would like but it did tell us that Ryzen unit shipments “grew by strong double-digit percentage” from the previous quarter, which translates into something between 10-15% growth.

Radeon consumer sales increased year-on-year but sequentially it fell back some due to the softening of the cryptocurrency market. While in Q1 the blockchain market represented around 10% of total revenue, that dropped to 6% based on AMD’s estimates and it expects it to fall again in Q3. Datacenter GPU sales grew “significantly” though no more detail that that was given. AMD will be able to grow unit percentages in this segment for a while due to NVIDIA basically owning the market, the question will be how much revenue it can actually generate.

With this growth and execution AMD is continuing to increase its R&D investment. For the first half of the year the R&D budget increased by 25% over this period in 2017, a testament to the company’s commitment to keep the ball rolling. AMD has a big step coming in 2019 with the move to 7nm process technology with its partners at TSMC and GlobalFoundries, and getting that right for both CPUs and GPUs simultaneous will require some effort and capital. 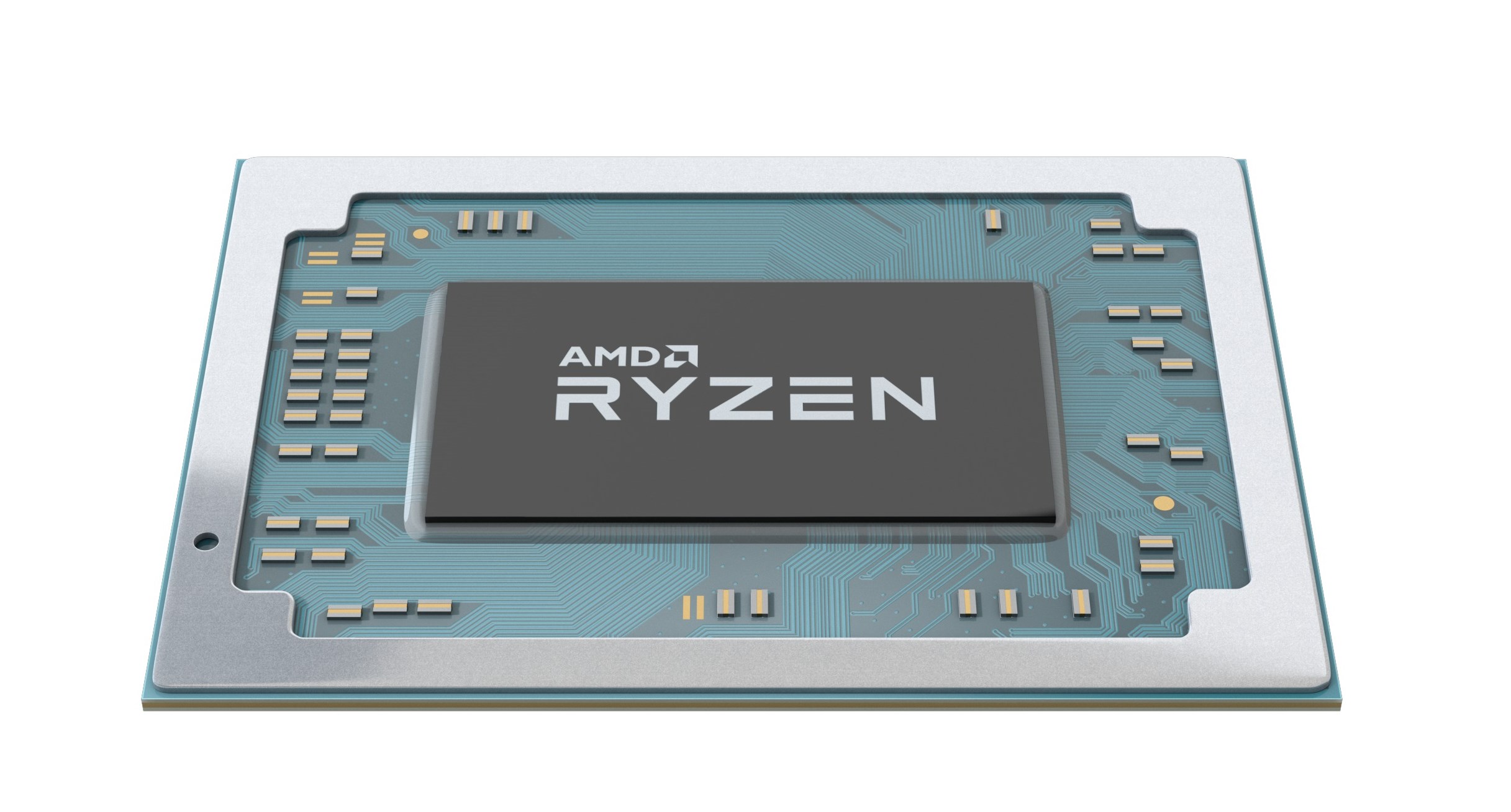 Maybe most impressive from the news this week was that Ryzen Mobile shipments have more than doubled from the Q1 2018. Again, AMD wouldn’t commit to more specific numbers, but mobile processor ASPs are up sequentially and year-on-year due to the Ryzen Mobile launch, as you would expect. It’s likely that the Ryzen Mobile ASP is significantly north of the previous A-series APUs and as the product division migrates from previous generation to those new Ryzen-based systems, the ASPs will spike even higher.

For the first time in AMD’s history, all three major commercial OEMs have announced Ryzen-based notebooks (and desktops): Dell, HP, and Lenovo. We have seen dozens of new laptops launch in Q2 from the power-3 but also Acer, ASUS, Huawei, and Samsung. With all of these coming into the market in the last three months, we are seeing just the beginning of what Ryzen Mobile will do in the rest of 2018.

Though it’s too early to get numbers based on these recent design wins for AMD, Mercury Research has tracked the growth of AMD’s market share in the notebook space for a long time. Q3 of 2017 showed 6.8% of the market was based on AMD platforms. That only increased to 6.9% in Q4 2017 but then jumped to 8.0% in Q1 of 2018. I believe we’ll see an even more significant jump once Q2 numbers are gathered and that the trend will continue through the end of the year.

If 2017 was the year of the return of AMD in the processor market, and 2018 was the showcase of the company’s ability to execute on its roadmap, 2019 will show the market that AMD will be not only competitive but setup as a potential leader in the processor space. The move to 7nm for both CPUs and GPUs, coupled with the headaches competitor Intel is having with its 10nm and beyond transition, will give AMD an advantage and capability it has never had: process leadership. Zen 2 and the Ryzen, Threadripper, EPYC, and Ryzen Mobile parts based on it could solidify the future of AMD well into the future.