Over the course of the last week or two, rumors have been consistently circulating that Qualcomm has plans for a bigger, faster processor for the Windows PC market coming next year. What is expected to be called “Snapdragon 1000” will not simply be an up-clocked smart phone processor and instead will utilize specific capabilities and design features for larger form factors that require higher performance.

The goal for Qualcomm is to close and eliminate the gap between its Windows processor options and Intel’s Core-series of CPUs. Today you can buy Windows 10 PCs powered by the Snapdragon 835 and the company has already announced the Snapdragon 850 Mobile Compute Platform for the next generation of systems. The SD 835-based solutions are capable, but consumers often claim it lacks some of the necessary “umph” for non-native Arm applications. The SD 850 will increase performance in the area of 30% on both processor and graphics, but it likely will still be at a disadvantage.

As a user of the HP Envy x2 and the ASUS NovaGo, both powered by the Snapdragon 835, I strongly believe they offer an experience that addresses the majority of consumers’ performance demands today, with key benefits of extraordinary battery life and always-on connectivity. But more performance and more application compatibility are what is needed to take this platform to the next level. It looks like the upcoming Snapdragon 1000 might do it.

The development systems that lead to this leak/rumor are running with 16GB of LDDR4 memory, 256GB of storage, a Gigabit-class (likely higher) LTE modem, and updated power management technology. It also is using a socketed chip, though I doubt that would make it to the final implementation of the platform as it would dramatically reduce the board size advantage Qualcomm currently has on Intel offerings.

Details on how many cores the Snapdragon 1000 might use and what combination of “big.LITTLE” they might integrate are still unknown. Early reports are discussing the much larger CPU package size on the development system and making assertions on the die size of a production SD 1000 part, but realistically anything in the prototyping stage is a bad indicator for that. 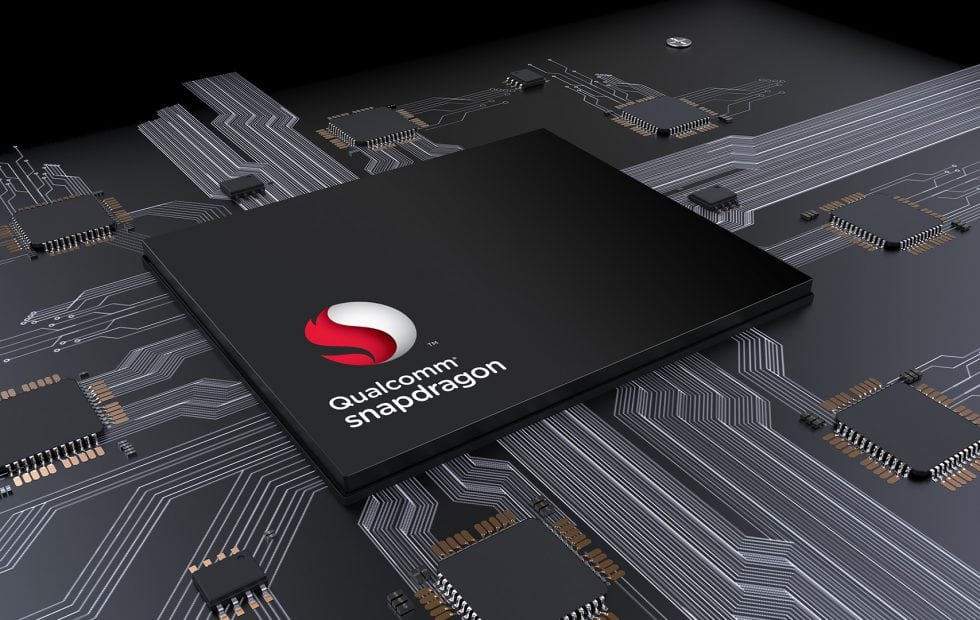 It does appear that Qualcomm will scale the TDP up from the ~6.5 watts of the SD 835/850 to 12 watts, more in-line with what Intel does with its U-series parts. This should give the Qualcomm chip the ability to hit higher clocks and integrate more cores or additional systems (graphics, AI). I do worry that going outside of the TDP range we are used to on Qualcomm mobile processors might lead to an efficiency drop, taking away the extended battery life advantage that its Windows 10 PCs offer over Intel today. Hopefully the Qualcomm product teams and engineers understand how pivotal that is for its platform’s success and maintain it.

Early money is on the SD 1000 being based on a customized version of the Arm Cortex-A76 core announced at the end of May. Arm made very bold claims to go along with this release, including “laptop-class performance” without losing the efficiency advantages that have given Arm its distinction throughout the mobile space. If Arm, and by extension Qualcomm, can develop a core that is in within 10% of the IPC (instructions per clock) of Skylake, and have the extreme die size advantages that we think they can achieve, the battle for the notebook space is going to be extremely interesting towards the middle of 2019.

Intel is not usually a company I would bet to be flat-footed and slow to respond in a battle like this. But the well documented troubles it finds itself in with the 10nm process technology transition, along with the execution from TSMC on its roadmap to 7nm and EUV, means that Qualcomm will have an opportunity. Qualcomm, and even AMD in the higher-end space, couldn’t have asked for a better combination of events to tackle Intel: a swapping of process technology leadership from Intel to external foundries, along with new CPU and core designs that are effective and efficient, mean we will have a battle in numerous chip markets that we have not had in a decade.

These are merely rumors, but matching up with the release of the Arm Cortex-A76 makes them more substantial – Qualcomm appears to be stepping up its game in the Windows PC space.