Despite rumors, 7nm is Not Slowing Down for Qualcomm

Earlier this week, a story ran on Digitimes that indicated there might be some problems and slowdown with the rollout of 7nm chip technologies for Qualcomm and MediaTek. Digitimes is a Taiwan-based media outlet that has been tracking the chip supply chain for decades but is known to have a rocky reliability record when it comes to some if its stories and sources.

The author asserts that “Instead of developing the industry’s first 7nm SoC chip” that both of the fabless semiconductor companies mentioned have “moved to enhance their upper mid-range offerings by rolling out respective new 14/12nm solutions.”

But Qualcomm has already built its first 7nm SoC and we are likely to see it this year at its annual Snapdragon Tech Summit being held in Maui, Hawaii this December. The company has already sent out “save the date” invites to media and analysts and last year’s event was where it launched the Snapdragon 845, so it makes sense it would continue that cadence.

If that isn’t enough to satisfy doubters, Qualcomm went as far as to publish a press release that the “upcoming flagship” mobile processor would be built on 7nm and that it had begun sampling this chip to multiple OEMs building the next generation of mobile devices. The press release quotes QTI President Cristiano Amon as saying “smartphones using our next-generation mobile platform [will launch] in the first half of 2019.” 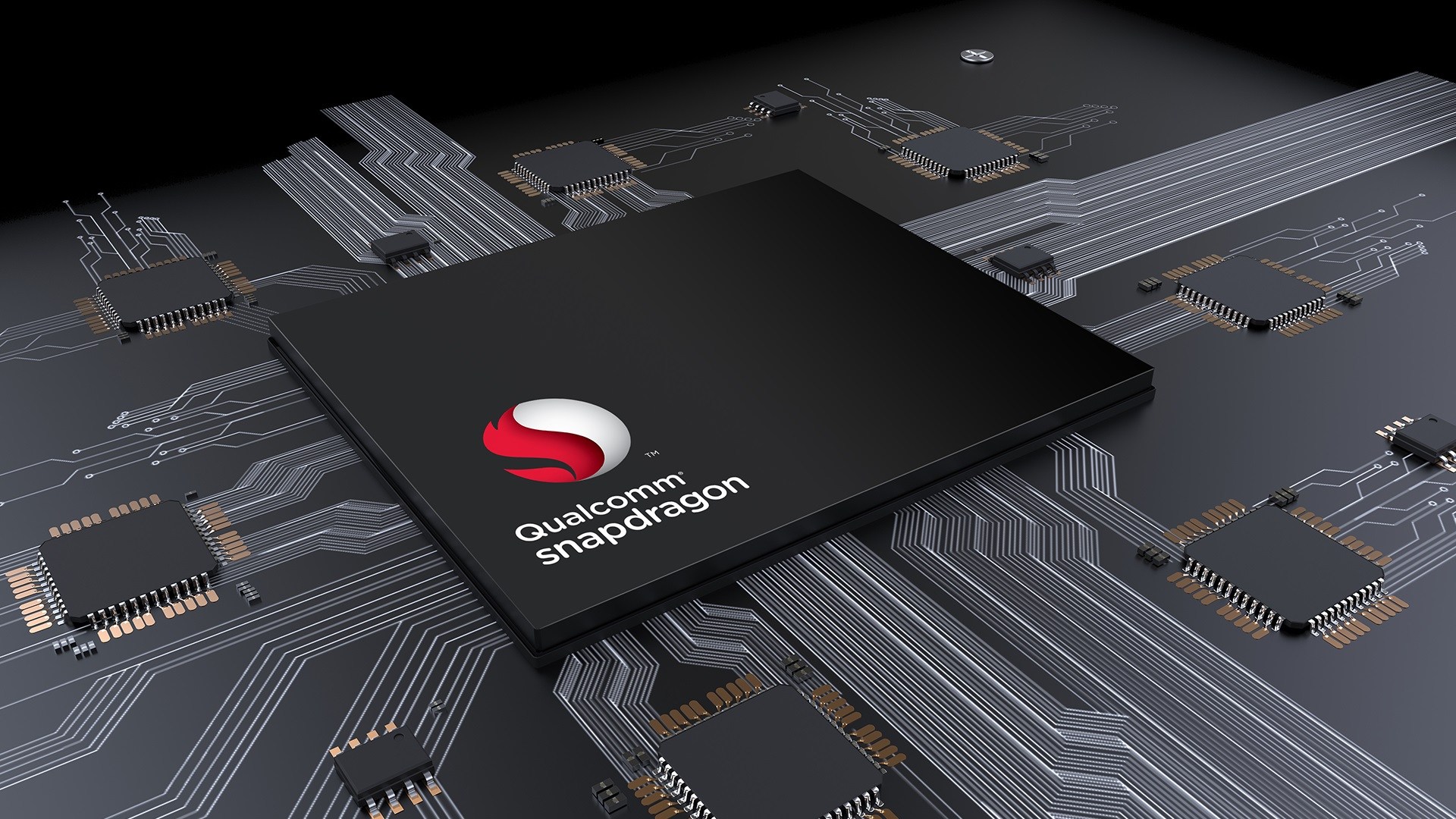 Digitimes’ claims that both Qualcomm and MediaTek have “postponed” launches from 2018 to 2019 is counter to all the information we have received over the previous six months. As far as we can tell, the development of the next Snapdragon product and TSMC’s 7nm node is on track and operating as expected.

The assertion that Qualcomm is enhancing upper- and mid-range platforms around the existing 14nm and 12nm process nodes is likely true. It is common for the leading-edge foundry technologies to be limited to the high performance and/or high efficiency products that both require the added capability and can provide higher margins to absorb the added cost of the newer, more expensive foundry lines.

There could be truth to the idea of chip companies like Qualcomm putting more weight behind these upper-mid grade SoCs due to the alignment with the 5G roll out across various regions of the globe. But this doesn’t indicate that development has slowed in any way for the flagship platforms.

Despite these questions and stories, the reality is that 7nm process is indeed necessary for the advancement of the technology that will push consumer and commercial products to new highs as we move into the next decade. Building the upcoming Snapdragon platform on 7nm means Qualcomm can provide a smaller, denser die to its customers while also targeting higher clock speeds and additional compute nodes. This means more cores, new AI processing engines, better graphics, and integrated wireless connectivity faster than nearly any wired connections.

This does not benefit only Qualcomm though; there is a reason Apple’s upcoming A12 processor is using 7nm for performance and cost efficiency advantages. AMD is driving full speed into 7nm to help give it the edge over Intel in the desktop, notebook, and enterprise CPU space for the first time in more than a decade. AMD will even have a 7nm enterprise graphics chip sampling this year!

Those that don’t clearly see the advantage 7nm will give to TSMC’s customers aren’t witnessing the struggles that Intel has with its product roadmap. Without an on-schedule 10nm node it is being forced to readjust launches and product portfolios to a degree I have never seen. The world’s largest silicon provider will survive the hurdle but to assume that its competitors aren’t driving home their advantage with early integration of 7nm designs would be naive.