More than a full year into the Windows on Snapdragon product life, the jury is still out on how well received the first generation of notebooks were. Qualcomm launched machines with three critical OEM partners: HP, ASUS, and Lenovo. All three systems offered a different spin on a Windows laptop powered by a mobile-first processor. HP had a sleek and sexy detachable, the ASUS design was a convertible with the most “standard” notebook capabilities, and the Lenovo Miix design was a detachable with function over form.

Reviews indicated that while the community loved the extremely long battery life that the Snapdragon platform provided, the performance and compatibility concerns were significant enough to sway decisions. Prices were a bit steep, if only when compared in a raw performance angle against Intel-based solutions.

Maybe the best, but least understood, advantage of the Snapdragon-based Windows notebooks was the always connected capability provided by the integrated Gigabit LTE modem. It took only a few trips away from the office for me to grasp the convenience and power of not having to worry about connectivity or hunting for a location with open Wi-Fi service in order to send some emails or submit a news story. Using your notebook like your smartphone might not be immediately intuitive, but now that I have tasted that reality, I need it back.

As a part of a long-term strategy to take market share in the Windows notebook market, Qualcomm announced the Snapdragon 850 processor in June during Computex in Taipei. A slightly faster version of the Snapdragon 845 utilized in today’s top-level Android smartphones, the SD 850 is supposed to be 30% faster than the SD 835 (powering the first generation of Always On, Always Connected PCs) while delivering 20% better battery life and 20% higher peak LTE speeds.

Those are significant claims for just a single generational jump. The 20% of added battery life alone is enough to raise eyebrows as the current crop of Snapdragon devices already provided the best battery life we have ever tested on a Windows notebook. The potential to get 30% better performance is critical as well considering the complaints about system performance and user experience that the first generation received. We don’t yet know where that 30% will manifest: single threaded capability or multi-threaded workloads only. It will be important to determine that as the first devices make their way to market. 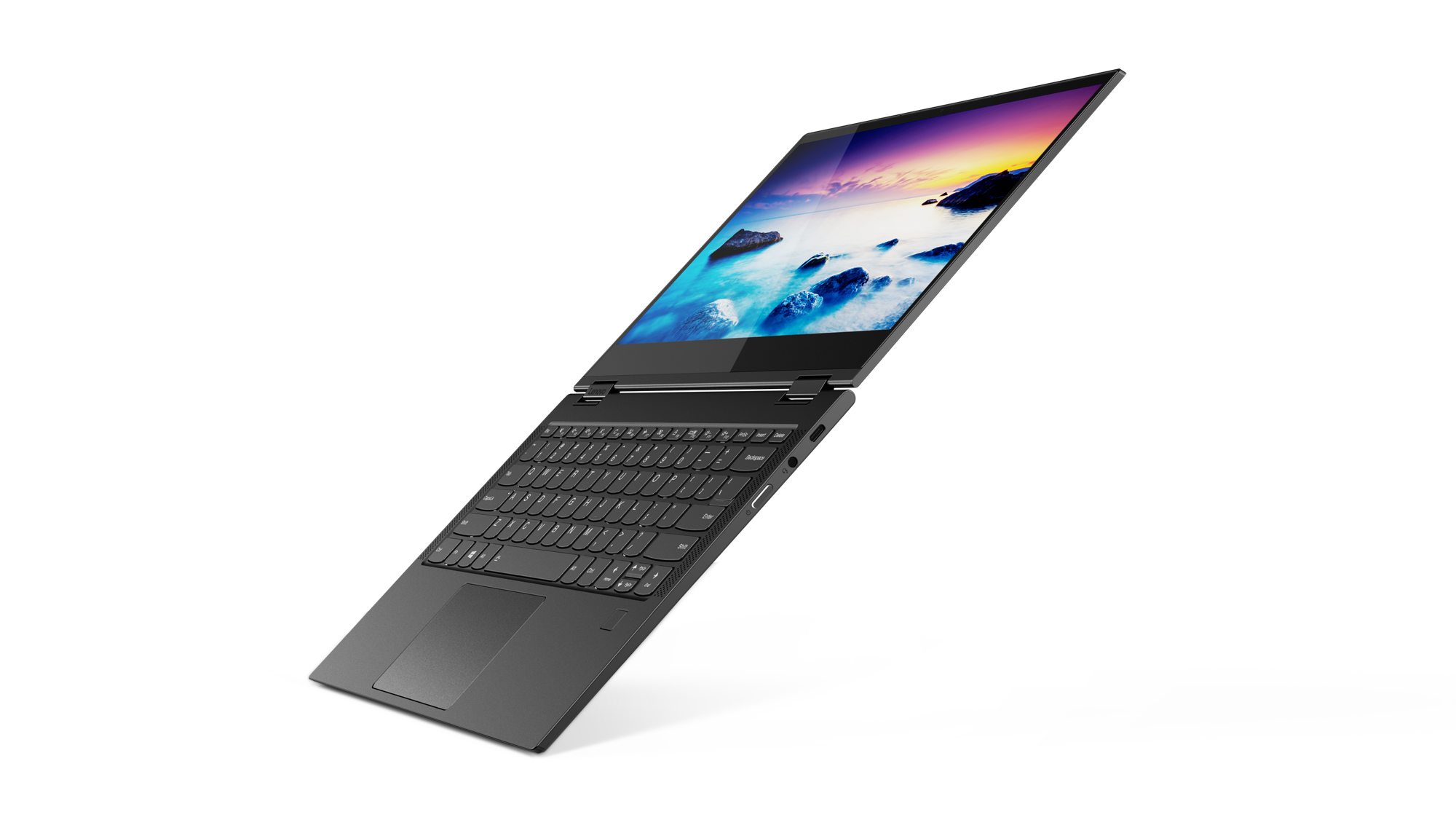 Which leads us to today’s announcement about the Lenovo Yoga C630 WOS, the first notebook to ship with the Snapdragon 850 processor. The design of the machine is superb and comes in at just 2.6 pounds. It will come with either 4GB or 8GB of LPDDR4X memory and 128GB or 256GB UFS 2.1 storage, depending on your configuration. The display is 13.3 inches with a resolution of 1920×1080 and will have excellent color and viewing angles with IPS technology. It has two USB Type-C ports (supporting power, USB 3.0, and DisplayPort) along with an audio jack and fingerprint sensor.

When Lenovo claims the Yoga C630 WOS will have all-day battery life, they mean it. Lenovo rates it at 25 hours which is well beyond anything similarly sized notebooks with Intel processors have been able to claim. Obviously, we will wait for a test unit before handing out the trophies, but nothing I have read or heard leads me to believe this machine won’t be the leader in the clubhouse when it comes to battery life this fall.

Maybe more important for Qualcomm (and Arm) with this release is how Lenovo is positioning the device. No longer subjugated to the lower tier brand in the notebook family, the Snapdragon 850 iteration is part of the flagship consumer Yoga brand. The design is sleek and is inline with high-end offerings that are built around Intel processors. All signs indicate that Lenovo is taking the platform more seriously for this launch and the mentality should continue with future generations of Snapdragon processors.

I don’t want to make more of this announcement and product launch without information from other OEMs and their plans for new Snapdragon-based systems, but the initial outlook is that momentum is continuing build in favor of the Windows-on-Arm initiative. The start was rocky, but in reality, we expected that to be the case after getting hands on with the earliest units last year. Qualcomm was at risk that partners would back away from the projects because of it or that Intel might put pressure (marketing or product-based) on them to revert.

For now, that doesn’t appear to be the case. I am eager to see how the Lenovo Yoga C630 WOS can close the gap for Windows-on-Snapdragon and continue this transformative move to a more mobile, more connected computing ecosystem.